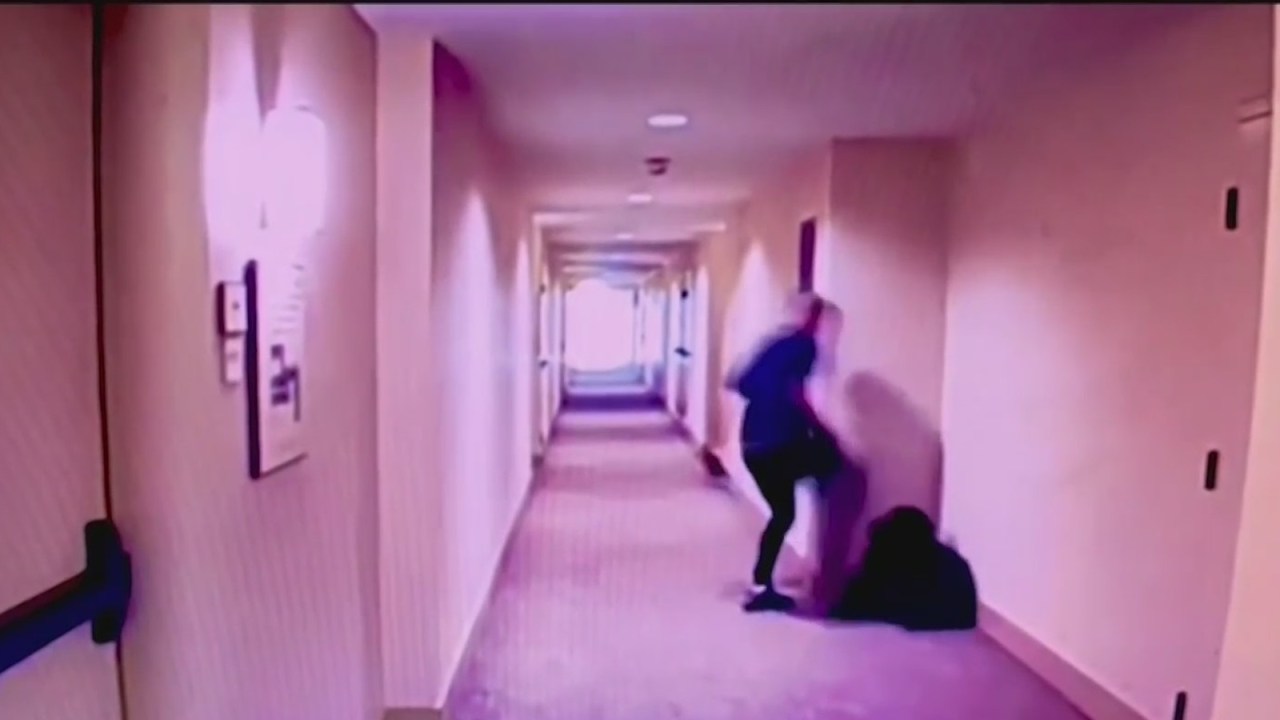 Anaheim police said they are aware of video circulating that appears to show a man kicking and punching a dog in the hallway of an apartment complex. Now they say they are trying to speak with the man to explain himself.

The video, which was captured on a doorbell security camera, has been shared hundreds of times on social media.

Police believe it happened in recent days at the large Gateway apartment complex next to Angel Stadium.

“As a dog owner, I would never kick my dog ​​in the face no matter how badly he did something. So, yeah, it’s not easy to watch,” Alex said. Cannas, a dog owner who spoke with KTLA after watching the video.

It seems the more people see the video, the more outrage continues to grow.

sergeant. Shane Carringer of the Anaheim Police Department said they were made aware of the viral video and are now trying to track down the man.

“We started getting tags and videos in our inboxes on a variety of social media platforms that showed this video,” Carringer said. “I knew immediately this would be something the Anaheim Police Department would investigate.”

Carringer agreed that the video appeared to show an extreme reaction from the man in question, but said it would be up to police detectives to get the full picture and determine whether or not criminal charges are warranted.

Police are still trying to identify the man so they can continue the investigation.

Anyone with information about the man in the video is asked to contact the Anaheim Police Department at 714-765-1900.