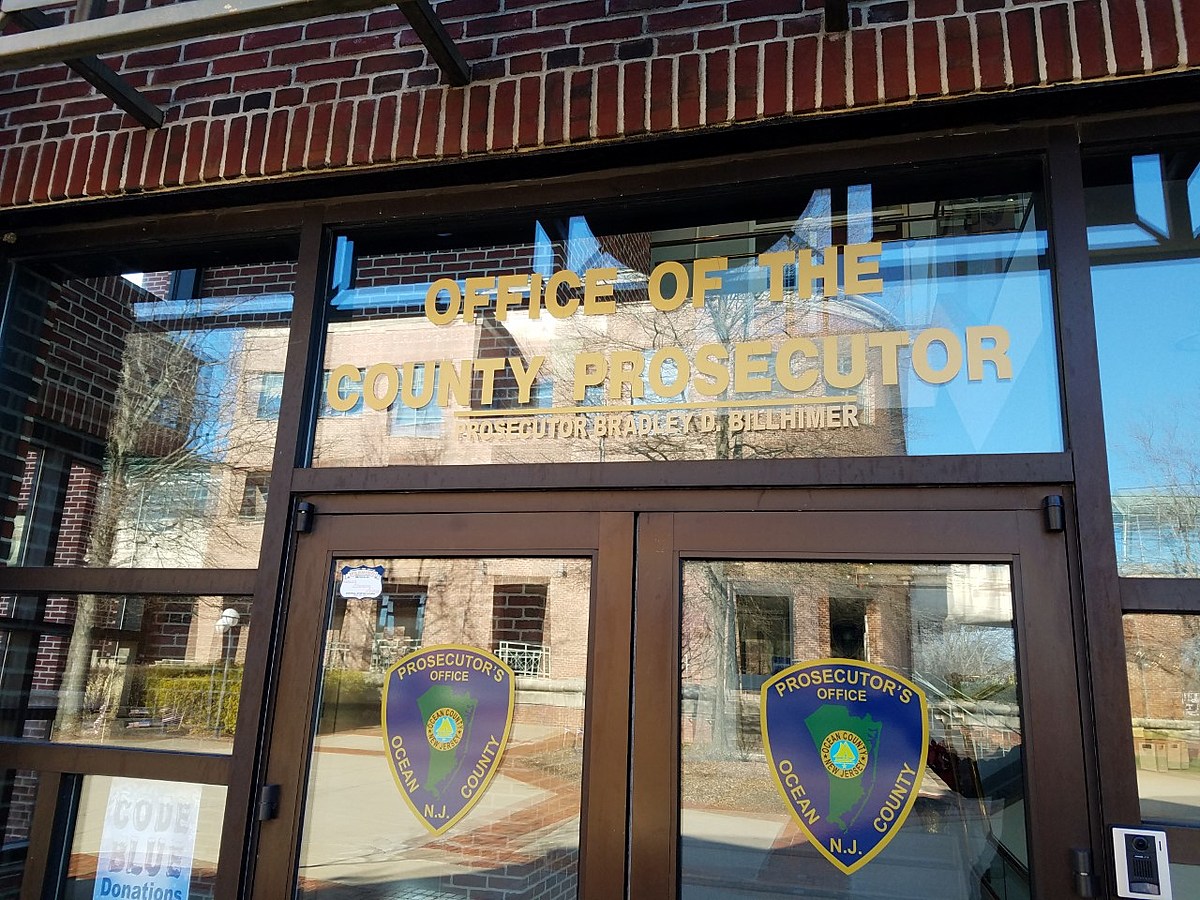 Two out-of-state men were sentenced to several years in prison for stealing money from residents of Ocean County where they and their business were supposed to work and repair.

Bishop and Rueda ran a contractor business between October 2014 and May 2017 after Super Hurricane Sandy with the argument that they would do repairs to homes in Ocean and Monmouth counties.

Through John Paul Building LLC they started in 2012, the men entered into contracts with six area homeowners and raised over $350,000 in fees to do work on the homes and even agreed to d used that money for the houses but had no desire to do so and never returned the money.

Between July 2016 and May 2017, they struck deals with four other owners under the same impetus with a new company – PKR Construction – raising $363,575 and still haven’t refunded the money for work not fully completed.

New Jersey’s most heinous murders that have rocked our communities