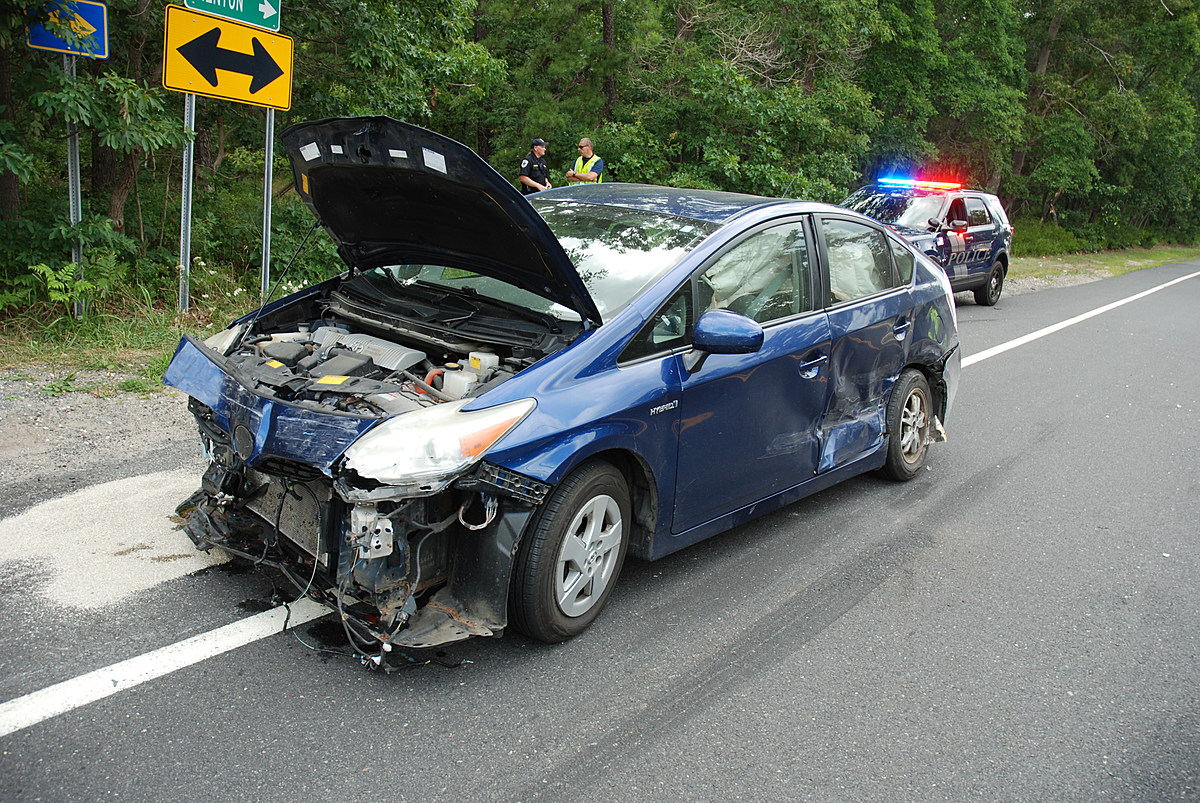 Police say the driver of a 2000 Peterbilt dump truck — Noel Rivera-Gonzalez, 57, of Sayreville — was heading south on Highway 539 and did not stop behind a 2011 Kia Forte — driven by 39-year-old Grace Newchurch of Toms River — who was waiting for traffic to pass so she could turn left onto Horicon Avenue.

When the dump truck hit the Kia from behind, it forced the Kia into the northbound lanes of Highway 539 where it crashed into the driver’s side of a 2010 Toyota Prius – driven by 67-year-old Anthony Foti , of Ogdensburg, New York – then he shot, police said, on his shoulder.

The Prius was forced into the southbound lane of Route 539 where it struck the driver’s side of a 2014 GMC Savana work van driven by 42-year-old Steven Greenberg of Forked River.

Police said Newchurch was trapped inside the vehicle but emergency responders were able to free her and after that Manchester Township Emergency Services Division took her to the Manchester Medical Center. Jersey Shore University for treatment and evaluation of his injuries and is currently in stable condition. .

Ogdensburg was also transported via Manchester Township Division Emergency Services ambulance, but to the Community Medical Center for treatment and assessment of non-life threatening injuries.

Rivera-Gonzalez and Greenberg did not report any injuries, police said.

Manchester Police are continuing to investigate the accident, but said the dump truck was following too closely and driver inattention appeared to be the main contributing factors.

Tribute to our soldiers and veterans

A “stranger angel” saves my dog. My wallet remained intact. It is the house.