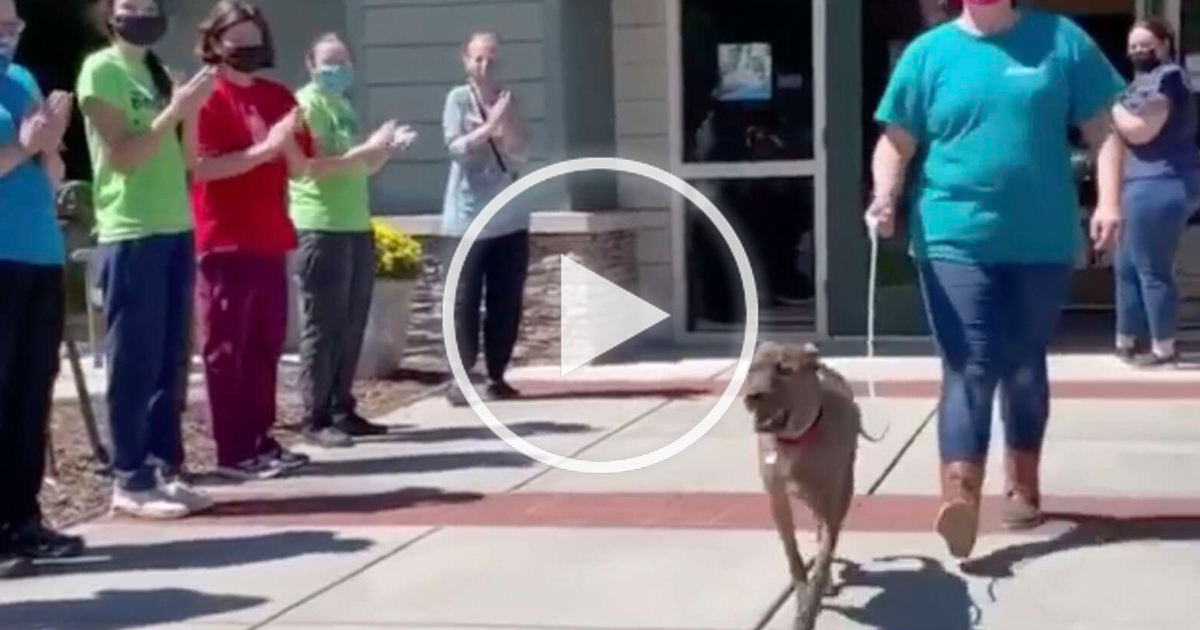 It is a sad fact that many dogs in animal shelters are overlooked by potential adopters, simply because they are too shy to make a big impression. This was the case for a dog named Big Mac who arrived at the McKamey Animal Center in Chattanooga, Tennessee, in December 2020. He was initially abandoned by his owner because they “didn’t have time for him and they were moving out. “. Poor Big Mac had a hard time adjusting to life at the shelter and was nervous around strangers. Due to his shy nature, he did not make a big impression on potential adopters and became the shelter’s longest-serving resident. However, his luck quickly changed.

“Big Mac was with us for 265 days,” Lauren Mann, advancement manager at the shelter, told My Modern Met. “He entered our shelter last December and suffered from what we call ‘alien danger’ and was very careful with new people.” Despite being incredibly shy and fearful, Big Mac has proven himself worthy of love. He started to open up to one of the shelter staff.

During his nine months at the shelter, Big Mac sometimes took a break in the kennel and went to live with different foster families. His last foster home was with a member of the McKamey team, who decided to welcome him permanently into his family. “She ended up falling in love with him, as did his resident pets,” Mann reveals. “We were so happy that he fits perfectly into his little house.” She adds, “He was a staff favorite, but knowing he was going to be part of his family, we knew he would be in good hands!

Before Big Mac left the shelter for the last time, Mann and the other staff wanted to do something special to mark the occasion. As he exited the building with his new mom, all of the staff lined up to give the deserving dog a standing ovation. “His new mom was surprised that he handled it so well, which shows he does a lot better with stranger danger,” Mann said. “He was just ready to go. He didn’t really care about treats or pets or anything. He was just ready to go home.

Check out photos of the adorable Big Mac below and scroll down to see the video of his standing ovation. What a good boy!

Meet Big Mac, a dog who was the longest resident of McKamey Animal Center. He stayed there 265 days! 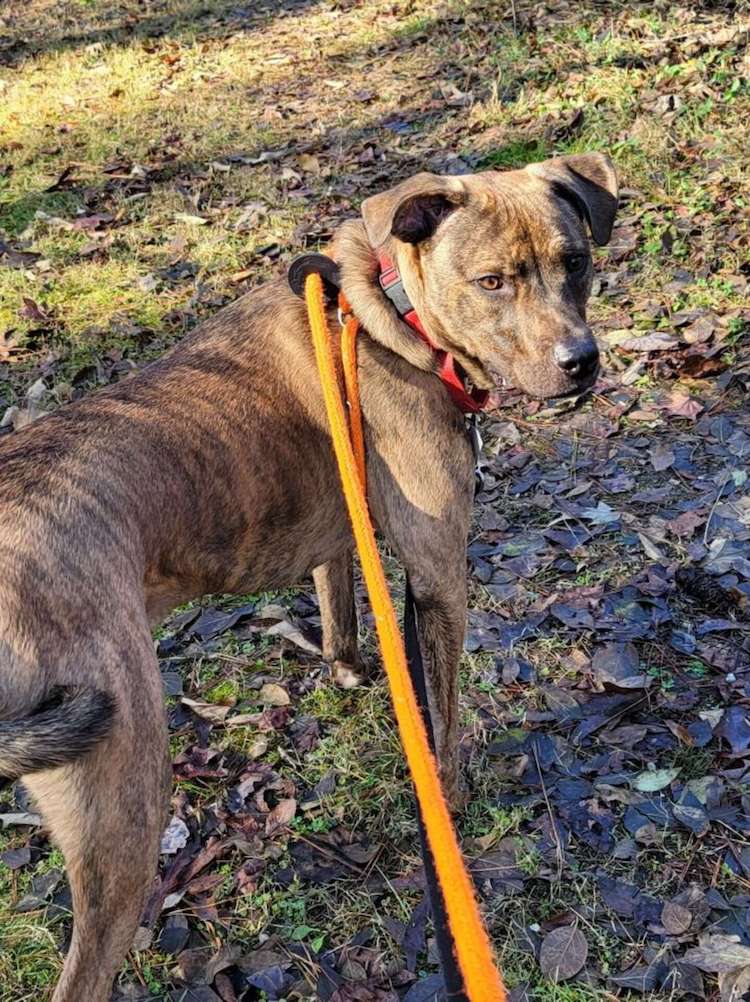 He was eventually adopted by one of the shelter staff, and he now lives happily in his home forever. 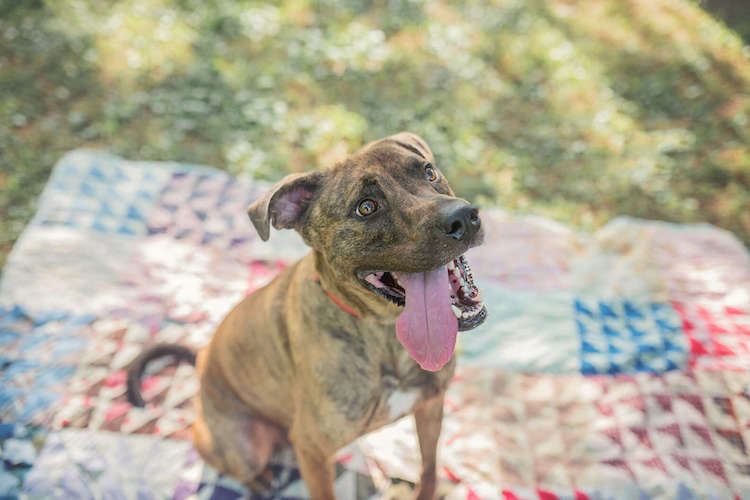 Before he left the shelter for the last time, staff members lined up to give the deserving dog a standing ovation.

My Modern Met has granted permission to display photos from the McKamey Animal Center.

The adorable shelter dogs happily choose their own Christmas presents