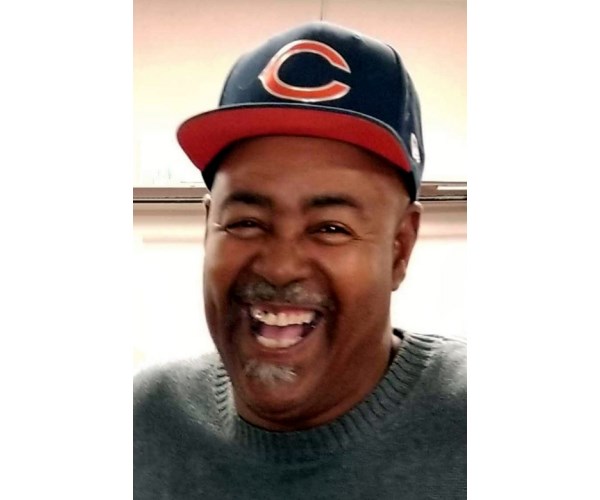 Irvin B. Lyord was born June 17, 1953 in East Chicago, Indiana, the son of David Ivey and Lois R. Lyord. Irv was raised by his aunt and uncle from the age of 3 months, Lena Tolson in which he called “Momma” and Richard Tolson in Brunswick, MO. He graduated from Brunswick Highschool in 1972. He moved to Milan, He with a family (Charles and Ann Robinson) who welcomed him and loved him like a son. While living with the Robinsons, he attended Black Hawk College and played on the basketball team. He married Vivian Porter on June 19, 1976 in East Moline, IL.

He worked for Inland Steel Company in East Chicago, Indiana for several years before moving to the Quad Cities and working for Montgomery Kone Elevator Company. He moved to Colorado in 1988, working for the Boulder School District as a custodian of several schools before starting his own lawn business. Most recently, he owned and operated Lyord-Basey Cane Corso Kennels, which he absolutely adored. Irv loved all of his friends and family, too many to name, and so many people who touched his life!

Later in his life he became a member of the Nation of Islam, his name was Brother Irv Muhammad, he liked to study and read books about the Nation. He liked to educate himself and others. Irv loved his playing cards with “the guys” every time he visited the Quad Cities, he loved good Mexican food and his all-time favorite nighttime snack he shared with his dogs, “POPCORN”. He always enjoyed a friendly bet, especially if his team, the Kansas City Chiefs, was playing. Irv lived in Denver for many years and developed special friendships with many “great people” he never met a stranger. He had a passion and love for dog breeding, participating in various dog shows over the years in the Denver and Colorado Springs area, making a name for himself for Lyord-Basey Cane Corso Kennels as a few of his Cane Corsos held the titles of champion and grand champion.

Family invites friends to share stories and condolences at TrimbleFuneralHomes.com.

Posted by The Rock Island Dispatch Argus on October 3, 2021.

Vegan cuisine: Maine’s right to food referendum, yes or no?

Adopt a Pet: Meet Silas, Kayla, and Franklin at Hearts of Hope Rescue