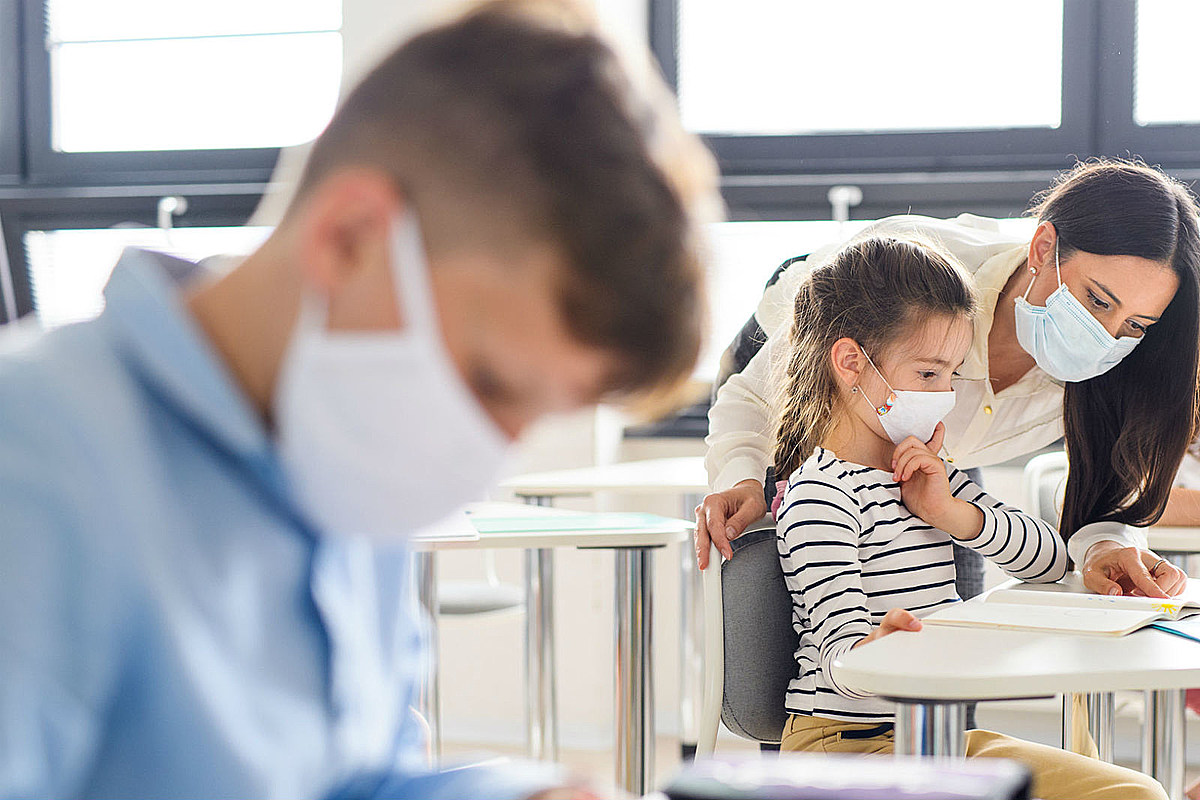 NJ will demand masks in all schools again in the fall, reports say

TRENTON – Just two months after he said masks would not be required in schools in the fall, Gov. Phil Murphy is expected to change course on Friday.

Reports published on NJ.com and the Asbury Park Press Say Murphy will set out his guidelines and reasoning at a news conference at 1:15 p.m. Reports cited unnamed administration officials.

In late June, Murphy said the state would let individual districts decide – with the exception of school buses, which would still require students to wear face coverings. But that was before the highly contagious Delta variant of the coronavirus began to spread, increasing the number of COVID-19 cases and hospitalizations.

But while many principals and parents had called for Murphy to lift the mask requirement in schools before the end of the school year, the state’s largest teachers’ union has once again called on Murphy to impose universal masking in schools next year.

Last month, the CDC updated its guidelines to recommend that people, including those who are vaccinated, wear masks indoors. But the Murphy administration has resisted calls to reimpose that mandate in New Jersey. Instead, Murphy and Health Commissioner Judith Persichilli last week released a statement to â€œStrongly encourageâ€ residents and visitors to hide inside.

As of Wednesday, New Jersey has four counties – Cape May, Cumberland, Burlington and Monmouth – with a high level of community transmission of COVID-19, according to the CDC. All other counties were at a substantial level except Warren, which continued to be moderate. Vaccinated and unvaccinated people in counties with high and substantial transmission levels are urged by the CDC to wear masks in indoor public spaces.

Register for the fall deer hunt before September 1

The vegan and protein scene is heating up across the continent